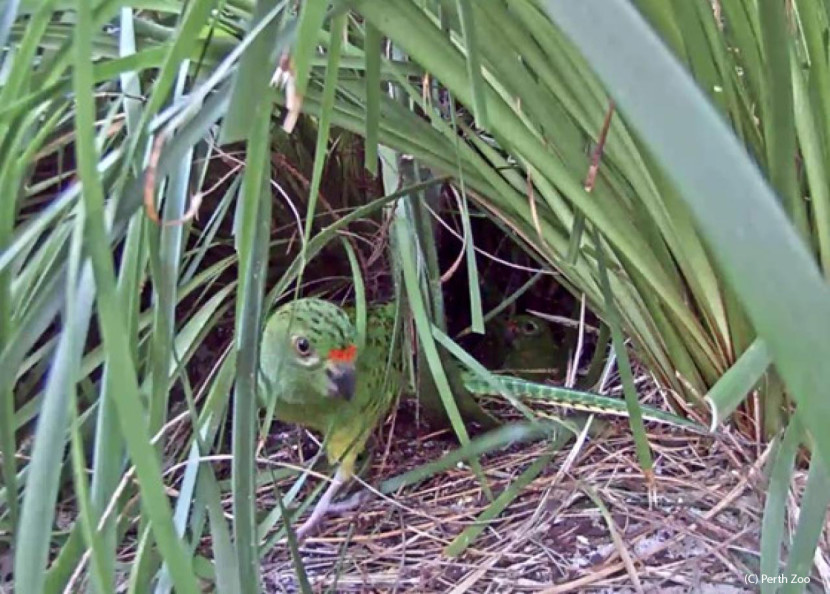 We are happy to announce that we are supporting an important project for one of the most threatened parrots in the world - the western ground Parrot from Australia.
In cooperation with the Australien government (Parks and Wildlife, Western Australia​) we have decided to do everything possible to safe this species from extinction.
As just released by the Threatened Species Commissioner we will give the Programm an initial boost of $200.000.
Our goal is to protect the habitat of the Western Ground Parrot as well as having a stable safety net population at Perth Zoo.
With less than 200 individuals left, the western ground Parrot is one of the most threatened Parrot species in the world and we are happy to support this outstanding program!
We are looking forward to working on this with our partners in Australia.